On May 15th, the brand new Sony PS5 National Edition, which was eager to see in China, officially launched its first sale. It was undoubtedly snapped up by domestic players. The CD-ROM version with Ultra HD Blu-ray drive is priced at 3899 yuan and the digital version is priced at 3099 yuan. . Previously, some media said that the machine will launch a new color-matched PS5 DualSense handle. Now there is the latest news. Recently, PlayStation China officially announced two new color-matched DualSense wireless controllers, which will be released on the Chinese mainland market on June 16. 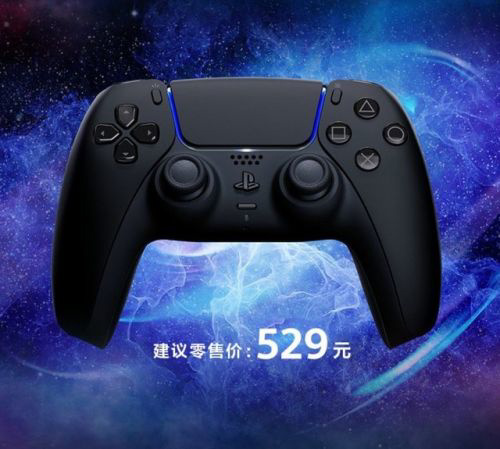 According to the latest information released by PlayStation China’s official WeChat account, the two new color schemes are named “Midnight Black” and “Star Red”, and the retail prices are respectively 529 yuan (Midnight Black) and 559 yuan (Star Red). Among them, “Star Red” is the most distinctive, and I believe it will be welcomed by many players. However, compared to the new color-matched controllers, more players are looking forward to buying the console as soon as possible. For example, some players said, “Although the two controllers are very beautiful, you must first have a console. I hope that the second batch of PS5 pre-sales will start as soon as possible .” 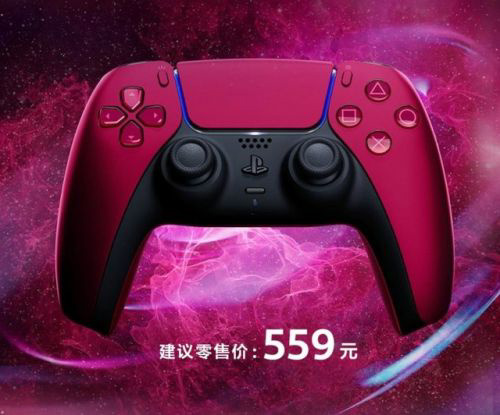 In terms of parameters, the new Sony PS5 game console will provide two versions of optical drive and digital version without optical drive, equipped with AMD’s custom 8-core Zen 2 CPU 3.5GHz (supports frequency conversion). The graphics card is AMD’s custom GPU with RDNA2 architecture. The frequency is up to 2.23GHz, supports 10.28 trillion floating-point operations per second, supports 120Hz/8K output, 3D sound effects, etc., and can be directly backward compatible with PS4 games. In addition, the company’s CEO Jim Ryan also confirmed that among the thousands of backward-compatible PS4 games, “99%” of the games can be played on the PS5, and the expected lifespan of the PS4 next is up to 4 years.

It is reported that the new color-matched DualSense controller will be on sale in the Chinese mainland market on June 16. The suggested retail prices are respectively 529 yuan (midnight black) and 559 yuan (star red). Interested players can pay attention to it. Of course, you It is best to have a PS5 host.