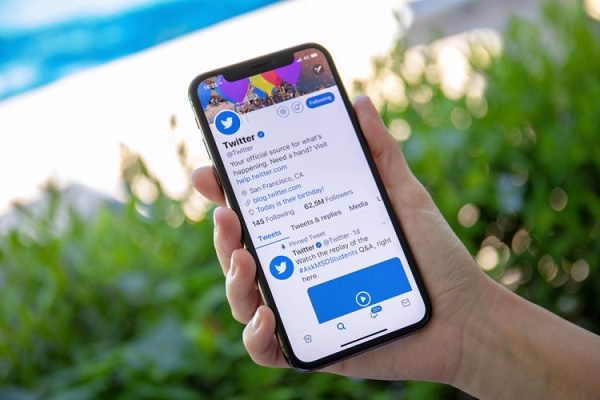 For those that don’t have a Twitter account, they can use the Google sign-in option to create a new account, though the handle will be randomly assigned, after which you can change it. If you currently have a Twitter handle that is already linked to a Google account (@gmail.com), you should be able to sign right on, as long as that email is already signed in on the Android device. 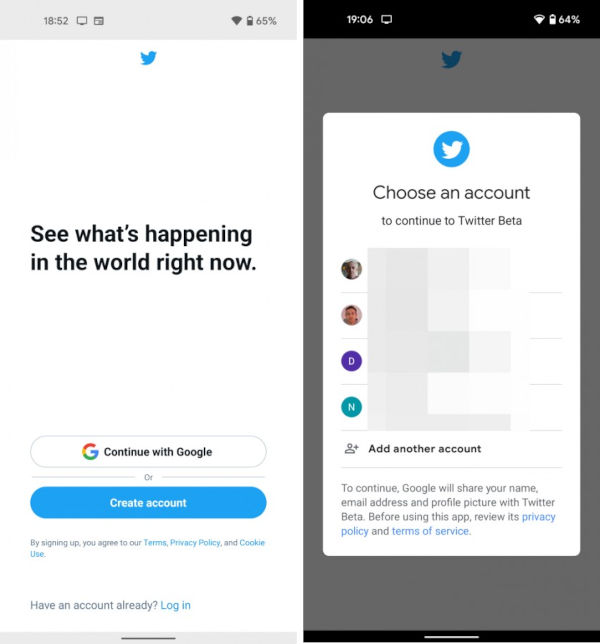