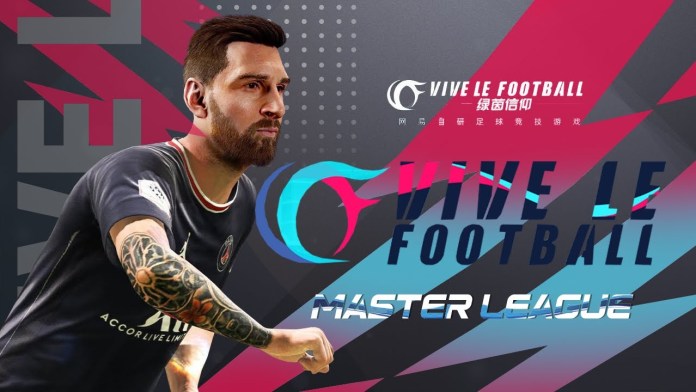 Vive Le Football is a soccer game developed by NetEase for Android, iOS and PC device in which you can start your own virtual football carrier by also managing a football team to win various matches and be at the top of the league at the end of a season.

Based on what users want and be searching for, for long, NetEase have added Street Football which similar that of FIFA Street on PSP or PS4, PS5 Console in Vive Le Football Apk.

In Vive Le Football Mobile, coaches appear in the field similar to Dream League Soccer, in which they tend to control players on how to improve there performance.

Control buttons are working accurately, they are also similar to that of FIFA 2022 Mod Offline edition, control buttons like sprint, pass, shot buttons can be seen upon playing a particular match in the game

Vive Le Football Mobile Apk supports high End Android or iOS device, which means your device must have at least 2 GB Ram, Mediated 6572 above and Snapdragon 450 chipset above because of the game engine and graphics requirements.

Stadiums has real grass, which makes the game look more realistic and also enhances the game play. Other visible things  that can be found in Vive Le Football Mobile is real trophies and other accolades.

Additional in-game files will be downloaded within the game, which makes the game to be 2 GB in size upon installation.

Here are the highlighted features of Vfl Apk for Android or Vive Le Football.

15 Addictive Mobile Games for You to Download Right Now