WhatsApp Update Features to be Expected this April 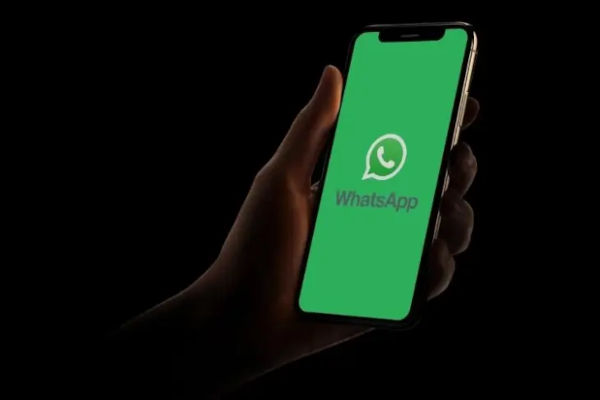 \Developers behind WhatsApp is already rolling out the first update for April which is expected to better users’ experience. The updates include ‘Forwarding limits’, ‘Camera redesign’, and a new option for phone numbers, as well as Community Tab.

WhatsApp is now releasing another new feature that lets you use some shortcuts when selecting phone numbers in chat bubbles. In the previous updates, when you interact with a phone number in a chat bubble, the application would take you straight to your default dialer app, but there is something different today.

As you can see in this screenshot, we tapped a phone number in the chat bubble and a new menu shows up. In this case, WhatsApp checks if the phone number is available on WhatsApp,

if the phone number is on WhatsApp, you can immediately start a new chat thread with the contact. 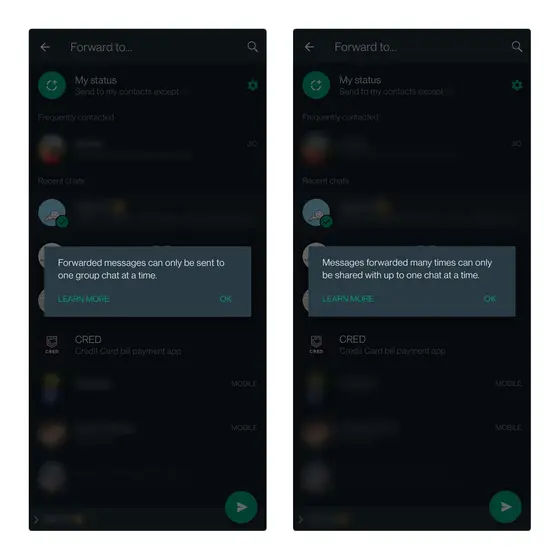 What this means is that it is no longer possible to forward forwarded messages to more than one group chat at a time and this is an additional way to limit spam and misinformation. The update is rolling out to beta testers already.

WhatsApp is rolling out a redesign for the camera app on the chat app which is already rolling out to beta testers.

Few days ago, reports emerged that WhatsApp is working on adding a community tab to WhatsApp. Here is an update extracted from the iOS app, it is coming to WhatsApp for Android soon.

WhatsApp is working on bringing the communities tab into the iOS app, and it replaces the camera tab. A community brings related groups together, and all your communities or the ones you get added to will show up in this section. 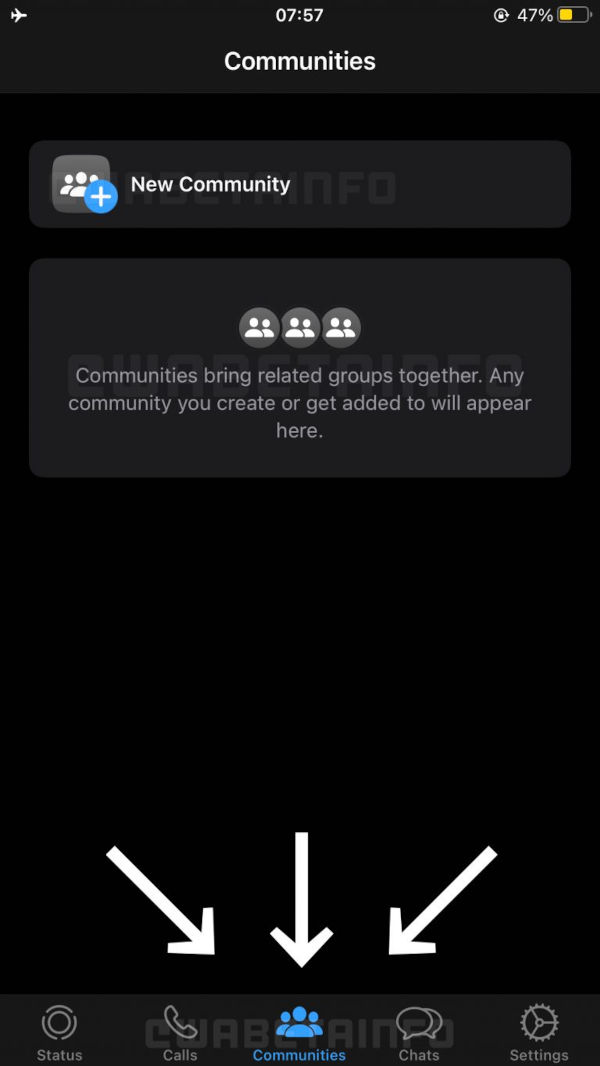 The feature is still in development but expect it to roll out to Android and iOS users in the coming weeks.

EU Wants WhatsApp And IMessage To Work With Other Messaging Apps

What Is The Difference Between WhatsApp Group And WhatsApp Broadcast?

WhatsApp Next Update to Allow Polls In Group Chats