The Windows 10 21H1 version is officially released today, and it has been pushed, and users can view, download and install it in the system settings. The 21H1 version is one of the two major version updates in 2021, focusing on improving the convenience and security of the system for enterprise users. In addition, the system officially removed the old version of the Edge browser. 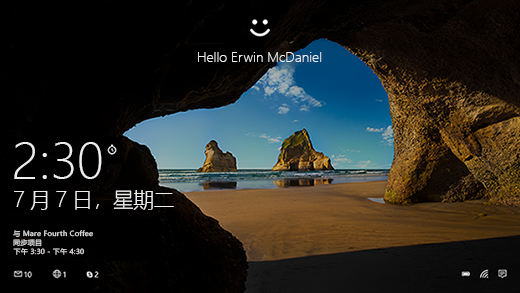 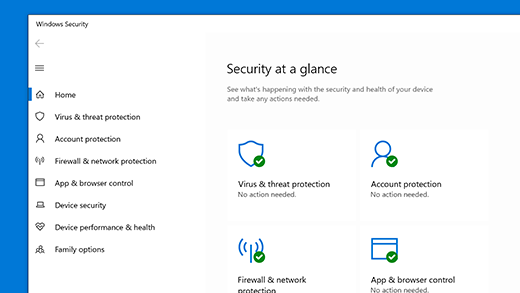 In the previous system, the old version of the Edge browser and the new version can coexist, but Win10 21H1 completely removes the browser based on the EdgeHTML kernel, and the Edge Chromium version will be installed automatically. Regarding browser data, data from the old version of Edge will be automatically imported to the new version after the system is updated .

After the Win10 21H1 system update is completed, the built-in Flash Player application in the system will be completely removed, and the application icon will not be visible in the control panel. According to foreign media WindowsLatest, the Flash player manually installed by the user will not be deleted after the update.

The group policy function of the Windows Management Instrumentation management engine has been upgraded in performance and supports remote work programs.

Naijatechnews has learned that the Windows 10 21H1 update has been pushed to the Windows 10 2004 and 20H2 versions of the system. When users update from these two versions, they can get a quick installation experience similar to the cumulative update . This version of the system does not have major functional updates. Major changes to the system icons, UI, and taskbar components will come in the 21H2 “Sun Valley” update released at the end of this year.