News on May 27, According to Microsoft’s official Xbox news, the Xbox & Bethesda Games Showcase will be officially launched at 1:00 am on June 14th. A large number of live demos of games will be announced at that time, as well as more new Xbox Game Pass. Increase content. As you can see from the promotional poster, the game “Halo Infinite” (Halo: Infinite) will be officially released soon . In addition, there will be a large number of Xbox and B company games will be unveiled. 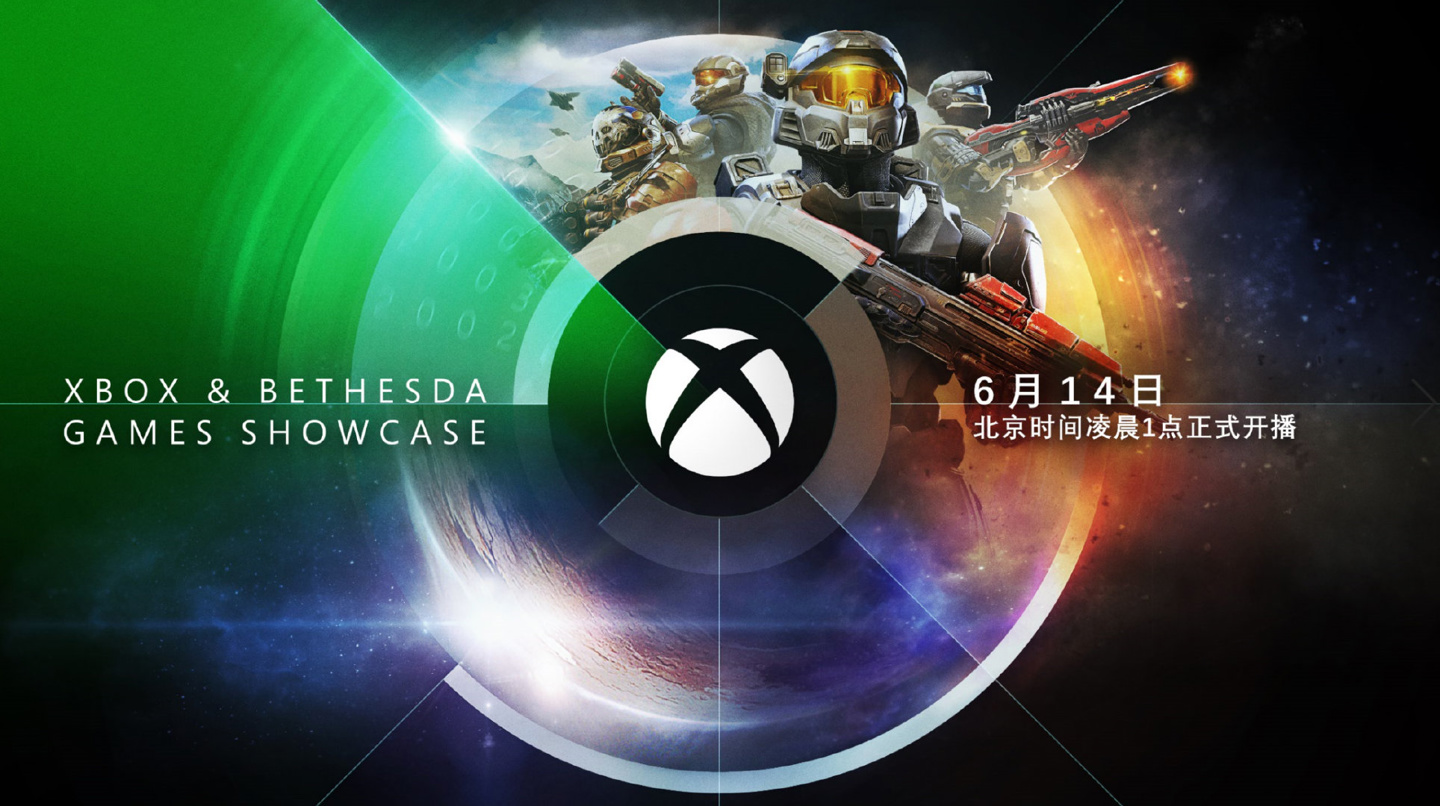 Microsoft spent $7.5 billion in 2020 to acquire ZeniMax Media, the parent company of B company. Bethesda was founded in 1986 in Maryland, USA, and has developed games including the “Elder Scrolls” series and “Radiation” series. 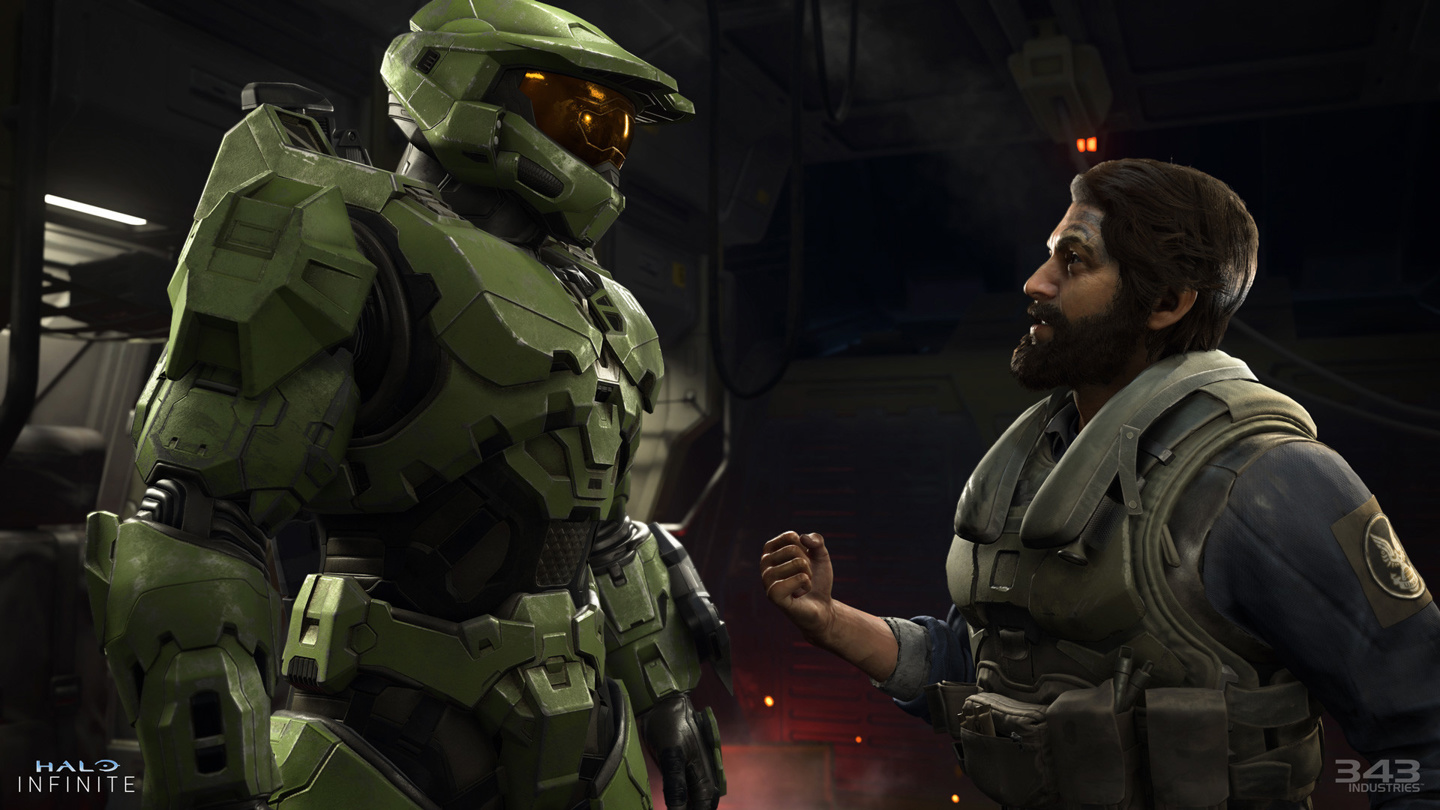 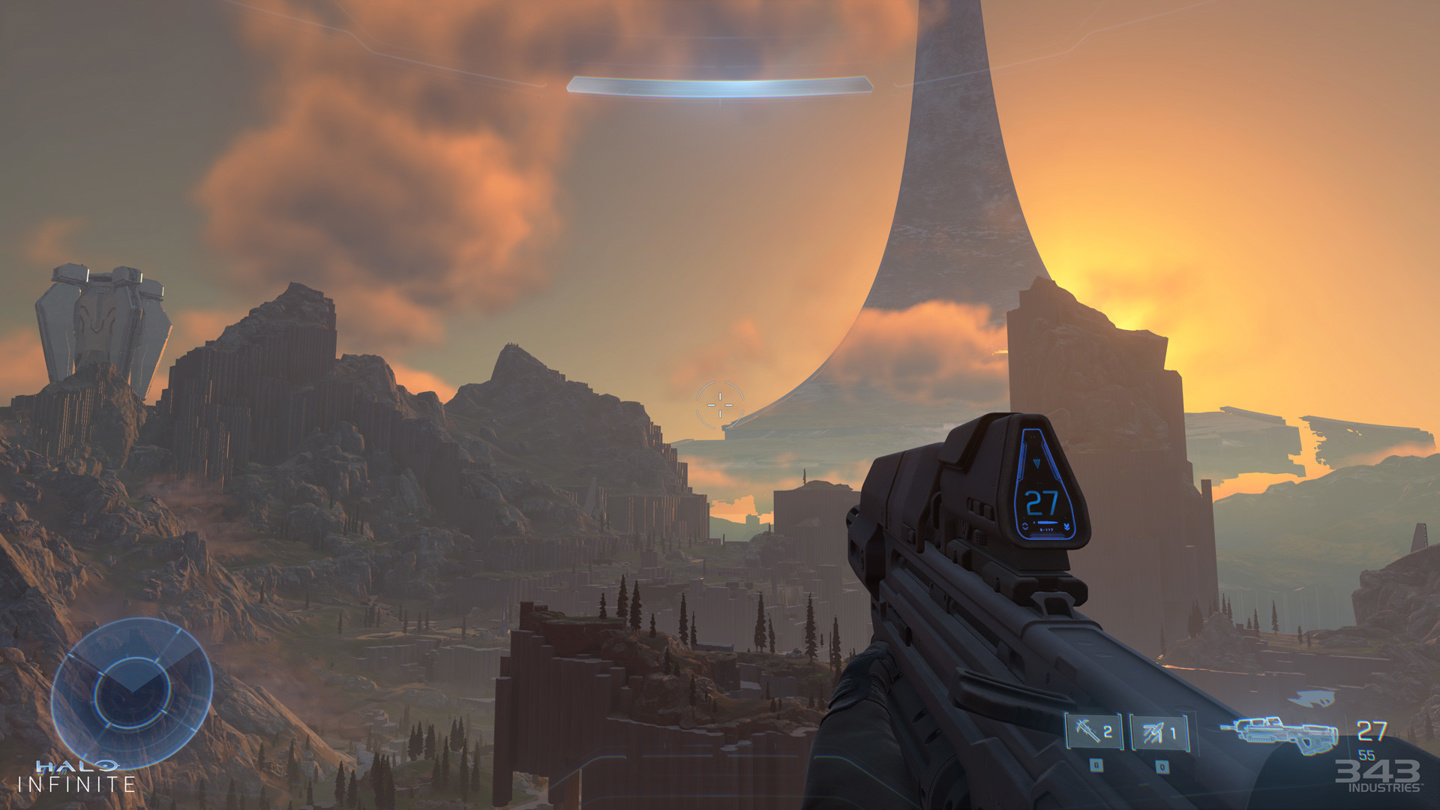 “Halo Infinite” has now appeared on the Steam page. It is described in the introduction that this game will bring the richest master chief story so far. Multiplayer games will return and the game quality will be enhanced . It will be used on PC and Xbox next generations. The host supports 4K resolution screens. 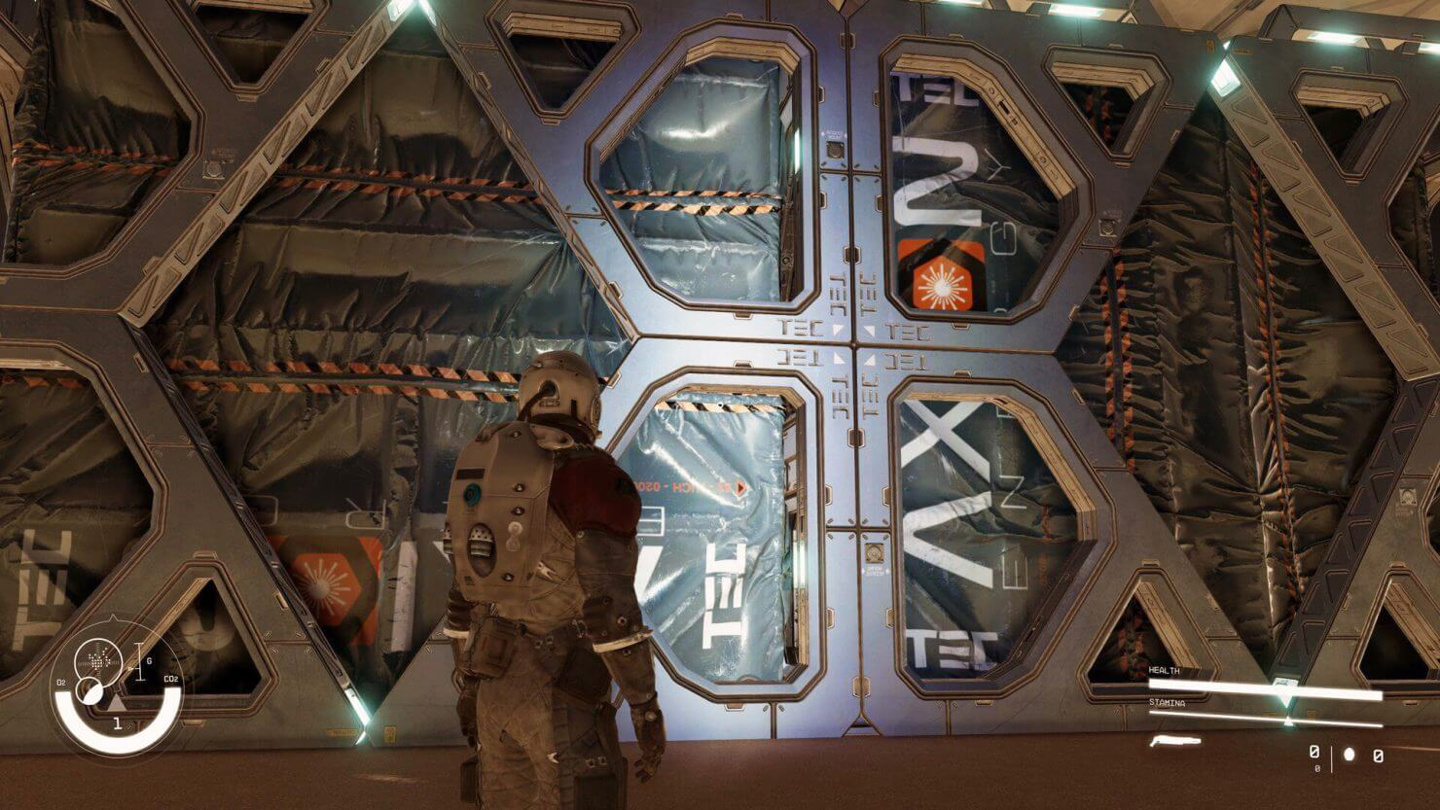 Naijatechnews previously reported that screenshots of the sci-fi game “Starfield” of the B society have been exposed recently, showing the details of the space station. This game will be exclusively released on Xbox and PC, and is expected to appear on this year’s Xbox & Bethesda Games Showcase.