Xiaomi is expected to hold a new launch event in August where it will unveil its flagship smartphone – Xiaomi MIX 4. 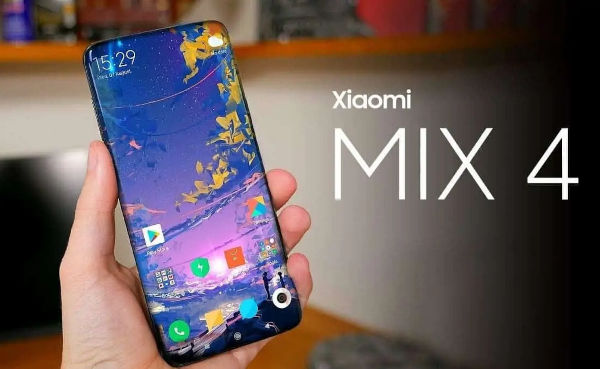 This is also the first return of the MIX series after many years. As you know, the MIX line models always tries to bring genuine full-screen smartphones. All attempts (except the MIX 3) were quite successful. And now, when Xiaomi’s third-gen under-screen camera technology seems to be mature and can be mass produced. With this alone, the phone will be a true flagship.

Now, a latest news concerning the Xiaomi MIX 4 has emerged. According to a Weibo blogger, the device will feature a 6.67-inch hyperboloid display provided by TCL Huaxing. But due to the limitations of the under screen camera technology, the display won’t have a 2K resolution and will be limited to 1080P only.

Previously, a high-definition render of the MIX 4 reveals that the front of the device has no openings at all, and the black borders on the left and right sides are extremely narrow. Moreover, the upper and lower sides are almost symmetrical. The screen effect of the whole machine is quite shocking. 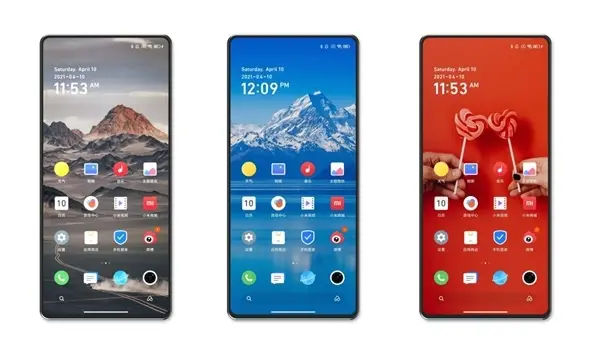 As per specs, in addition to the full-screen design, the Xiaomi MIX 4 will also offer a top-level performance. Under the hood, the phone will be powered by the Snapdragon 888 Plus processor, which will likely be the world’s first Snapdragon 888 Plus model to be listed.

Moreover, there will be a 5000mAh battery, which should be similar to the silicon oxide negative battery on the previous Xiaomi Mi 11 Ultra. This battery will support a 120W wired fast charging and 70-80W wireless fast charging.

As for photography, the Xiaomi MIX 4 is reported to copy the Mi 11 Ultra, but will still sports a top three-camera solution, in which the main sensor is the Samsung GN1. It has a 50-megapixel resolution.