The Windows and OSX versions are both relatively feature rich, and there is a small universe of forks and mods that add even more features for casual gaming.

DeSmuME is the origin of RetroArch and OpenEmu Nintendo DS support and is used by several mobile Nintendo DS emulators, with the notable exception of DraStic. 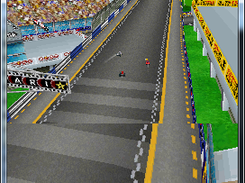 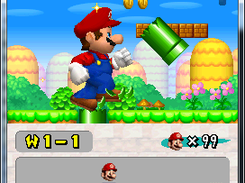 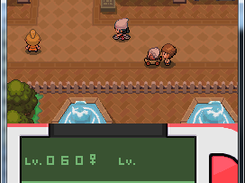 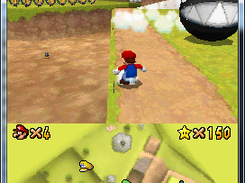 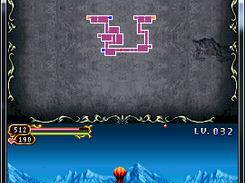