Sorry, you have Javascript Disabled! To see this page as it is meant to appear, please enable your Javascript! See instructions here
Disney + launched in Germany, app downloads available - Naijatechnews 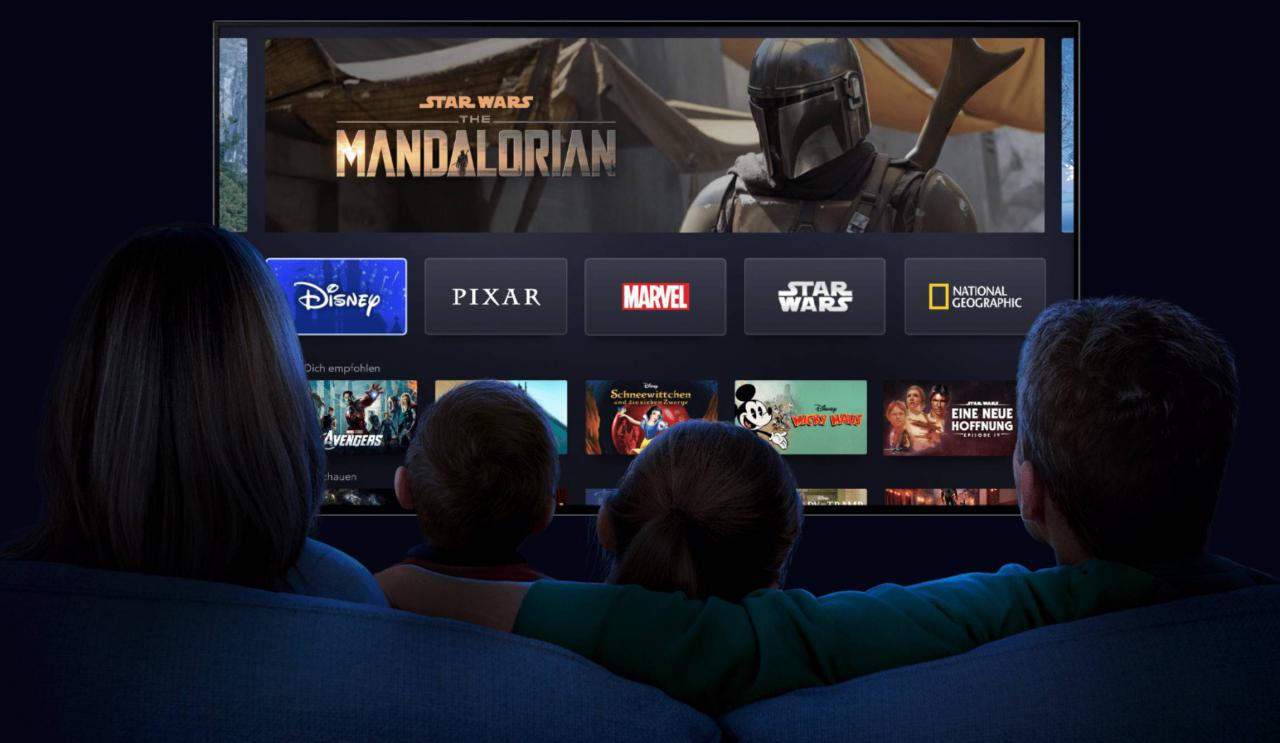 Now the go-ahead has also been given in Germany, and a new streaming service is opening. But it is not just any other service that hardly differs from the competition. It is Disney +, with an excessive number of exclusive in-house productions from many decades. Disney now also includes the Star Wars and Marvel franchise brands. For the competition, this means being able to offer less of this content in the long term, because it is the driving force for Disney +. For a first test, Disney + is free for seven days, then for € 6.99 per month or € 69.99 per year. You can pay, for example, via PayPal. 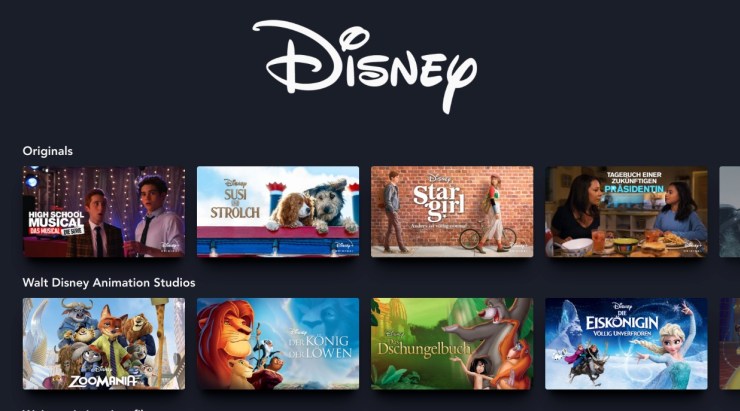 Disney +: One package for everything

There are initially no different subscriptions available. Anyone who buys this one package gets the best feature where other services have to pay extra. It is the entry ticket for Disney + into the streaming market, since Netflix, for example, is sometimes significantly more expensive. For example, 4K HDR content is included, and you can stream on four devices simultaneously.

Disney + is available for Android platforms, including Fire TV from Amazon.

The app could not be found in the app store. 🙁