The mysterious old Japanese X432R fork also includes the ability to increase the internal 3D resolution like our own nightly builds, but the 3D resolution is limited only to 2x, 3x, or 4x the native size. However, X432R has some frontend features that may be useful for some users. It is available only for Windows 32-bit x86 and Windows 64-bit x86-64. You will have to ask the Internet for it, since the developer’s website has vanished. 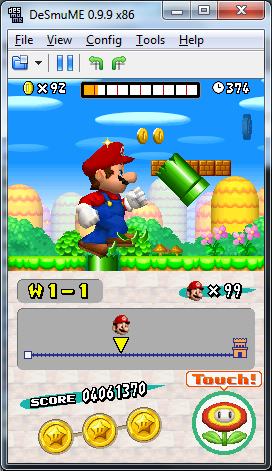