Download FIFA 2014 Apk Data Obb offline Ultimate edition for Android, which has been updated to support most Android device.

FIFA 14 is a football simulation video game developed by EA Canada and published by Electronic Arts worldwide under the EA Sports label. It was released in September 2013 for the PlayStation 2, PlayStation 3, PlayStation Portable, PlayStation Vita, Xbox 360, Wii, Nintendo 3DS and Microsoft Windows – Wikipedia.

There’s is no any special changes to this edition interms of kit, team or player update, it is just the original 2014 FIFA Mobile game that has been modified to support new versions of Android Operating System.

Featuring 33 leagues, over 600 licensed teams, and more than 16,000 players. From the English Premier League and La Liga to the German Bundesliga and beyond. March toward glory in 34 authentic stadiums. Plus, for the first time on mobile, listen to commentaries in English, French, German, Italian and Spanish!

EA SPORTS™ Football Club Match Day lets you follow the heartbeat of your favorite club. Play along with real-world fixtures from top leagues. Every injury, suspension, and change in team form is reflected in-game – keeping you connected wherever you are!

Earn and trade, or buy and sell FIFA players to create your own fantasy team. Choose your play style, formation, kits, and more. Compete in tournaments to earn coins, then spend them on new players and items to improve your team. Play for free or purchase packs. The choices are endless!

Point to move players around the field, tap to pass, swipe to shoot – and more! FIFA 14’s new Touch Flow Controls put the excitement of playing the world’s most popular sport at your fingertips – literally.

Featuring a killer soundtrack with the hottest artists, from Empire of the Sun to Vampire Weekend. It’s an epic playlist only FIFA can bring you!

Want more? Classic modes like Manager, Tournament, and Kick Off are available for purchase in-game.

Download FIFA 2014 Apk Obb Data Remastered Version.
Using Zarchiver apk, view the files and hold on each of them and copy into Android/data also Android/obb folder, then speech folder should be extracted into Android/data/com.ea.games.fifa14. 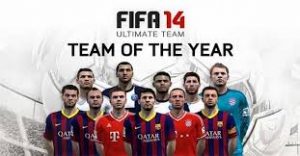 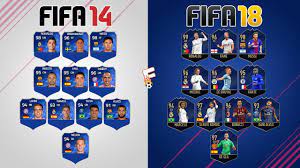 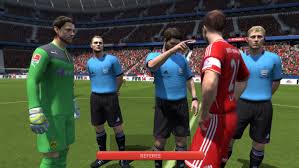 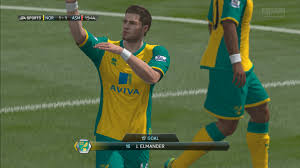 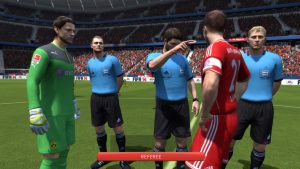 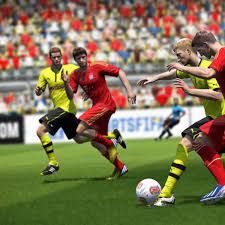 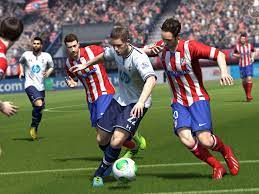 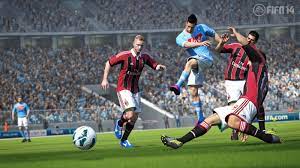 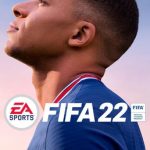