In a bid to put smile on its heavy data users especially corporate customers, Glo has launched 1TB data plan which is valid for 12 months on paying N100,000. 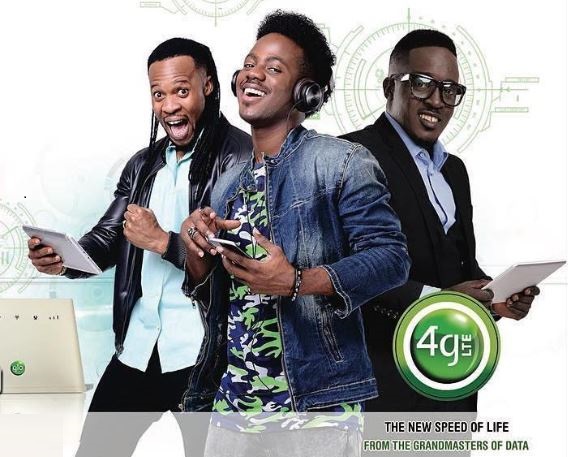 According to Glo, “The Glo Mega Data Plan, particularly the N100,000 plan, is exclusively packaged to address the needs of heavy data subscribers for reliable and affordable internet service. it will help millions of people who rely on the internet to work or study from home, carry out most business and social transactions as well as hold meetings, seminars, religious worship, among other activities.”

It stated that the Mega Data packs are auto-renewable and can be shared with other subscribers on the Glo network, adding that it could also be used on any compatible device such as handsets, modems, and laptops, and is available for existing and new Glo subscribers.

Subscribers can opt into the plan by dialing *777# for the plan menu and select ”Super Mega Plans” before choosing the plan of choice.