China Telcom has announced the Huawei Maimang 10 SE 5G smartphone in China. Unlike the predecessor Maimang phones, the 10 SE does not carry a Huawei branding. This indicates that instead of Huawei, the Chinese telecom operator may have partnered with an ODM to build the Maimang 10 SE. 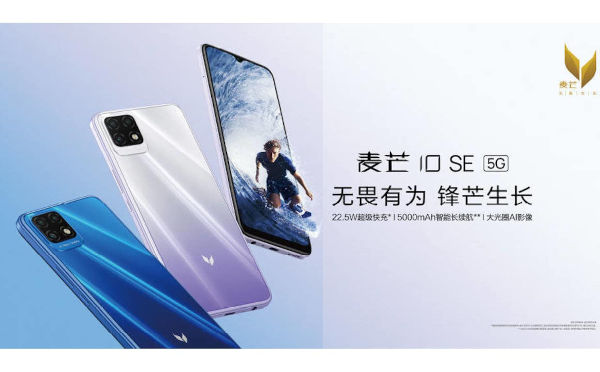 It has a front camera of 8-megapixel, and its rear snapper has a 13-megapixel primary camera and a pair of 2-megapixel cameras. 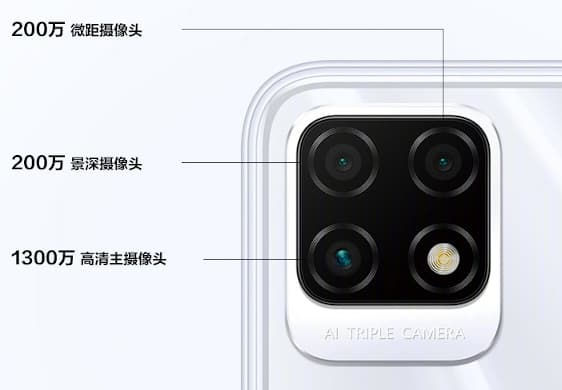 The handset is backed by a 5,000mAh battery that supports 22.5W fast charging. The smartphone promises a battery life of up to 29 hours of voice calls, 21 hours of web browsing, 23 hours of online video playback, and 16.6 hours of online gaming. 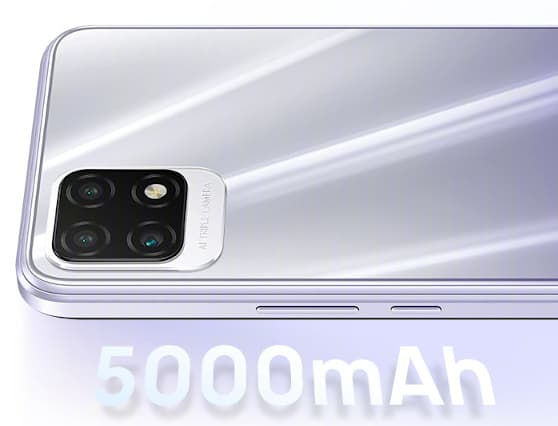 It runs on Android 11 OS, and it comes with a side-mounted fingerprint scanner. 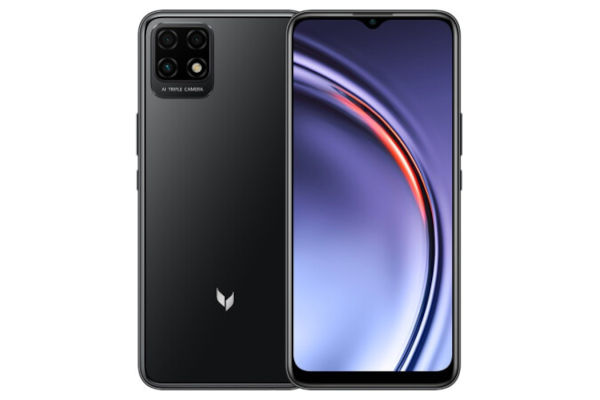 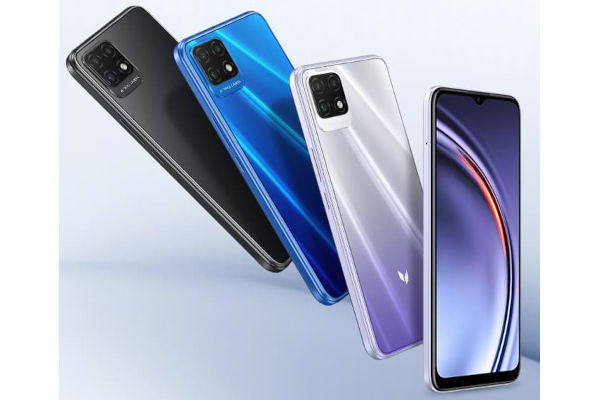 The Maimang 10 SE 5G is priced at 1,699 Yuan (~$262), and it comes in three colors like Magic Night Black, Aurora Blue, and Galaxy Purple. The handset will be available for purchase in China from July 24.