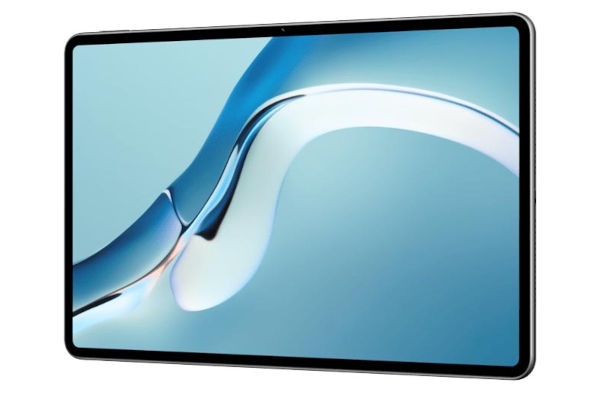 Huawei has squeezed the camera into one of the side bezels, so you can have your video calls in the landscape position. This design change means that the punch hole of the 2019 model is gone.

The MatePad Pro 12.6 has an 8MP front-facing camera, a 13MP main rear camera with an f/1.8 aperture, an 8MP f/2.4 ultrawide angle camera, and a 3D depth-sensing camera. There is also an LED flash on the back.

Huawei has packed a total of eight speakers tuned by Harman Kardon and with Histen 7.0 sound effects into the new flagship tablet. There are also four microphones that are designed to pick up your voice from several meters away and also cancel background noise when having a video call or recording. 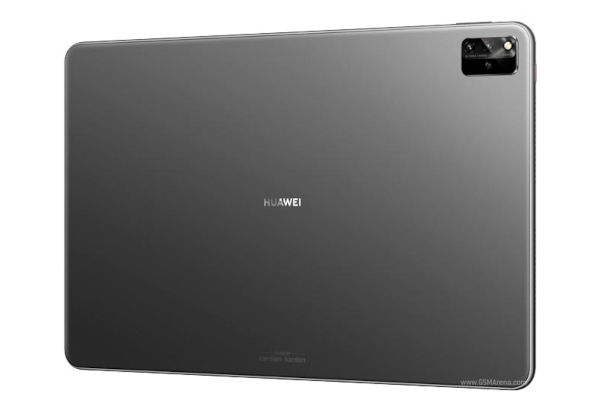 The newly introduced HarmonyOS brings new features such as a bottom dock similar to that of iPadOS that shows frequently used apps and also recently used ones. Another feature is New Service Widgets which display information in real-time and allows users to access certain features without launching the app. Two other features are a new Tablet-PC Multi-Screen Collaboration: 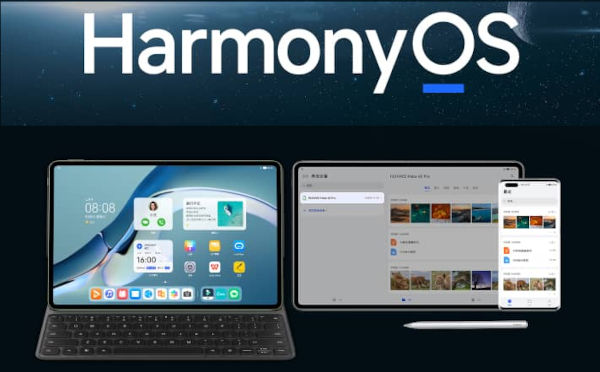 App Multiplier – users will be able to scroll up and down on the empty spaces on either side to navigate app content without releasing their grip on the tablet. They can also launch two instances of the same app and interact with each window separately. Huawei says there are almost 4000 apps that have been adopted for App Multiplier.

Tablet-PC Multi-Screen Collaboration – the new MatePad can double as an extended second screen for your computer. Owners can also use it as a digital pad or use it to sign and annotate documents when in mirror mode. While collaborate mode allows users to easily transfer content between the PC and tablet and vice versa with a simple drag and drop. Of course, these features work with Huawei’s own PCs. 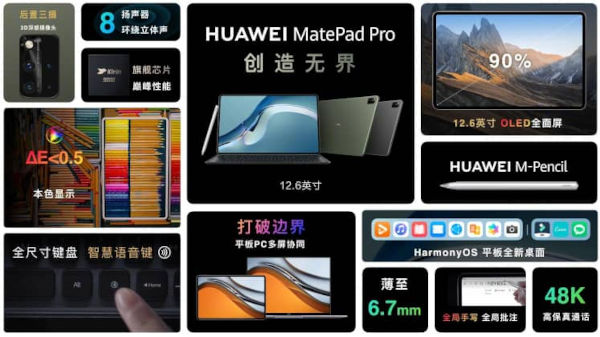 The MatePad Pro is already available for pre-order starting June 2 and it will go on sale on June 10. The tablet comes in three colors – Silver Frost, Matte Gray, and Olive Green which has a textured vegan leather back. Below are the prices: 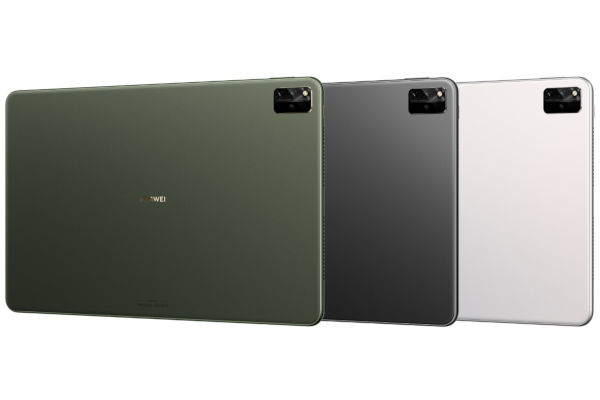 The tablet will also be available in Europefor €799 but no information about the storage capacity is for this version.