Last year, Huawei took the wrap off the Nova 8 SE smartphone with a Dimensity processor and quad-rear cameras. Today, the company has unveiled a 2021 edition of the phone dubbed Huawei Nova 8 SE Vitality Edition after almost nine months. The major selling points of the smartphone are the in-house Kirin 710A SoC, triple rear cameras, and 40W fast charging.

The Huawei Nova 8 SE Vitality Edition comes with a new design as compared to the original Nova SE. The phone flaunts a triple rear camera system placed vertically. This is a significant change over the quad-camera system seen on the Nova 8 SE.

Under the hood, it is powered by the old in-house Kirin 710A octa-core chipset paired with 8GB of RAM and 128GB of internal storage.

As earlier stated, it has three cameras with a 48MP main sensor that comes with an f/1.8 aperture. It is accompanied by two 2MP lenses for macro and depth shots. The rear camera supports 6x digital zoom and has a 1080p video recording. On the front lies a 16MP selfie camera with an aperture of f/2.0.

It is fueled by a 4,000mAh battery with support for 40W fast charging technology.

It is a 4G handset that comes with Bluetooth v5.1 and Wi-Fi 802.11 a/b/g/n/ac support. It has a 3.5mm headphone jack and the speaker grille at the top, and a USB Type-C port at the bottom. The smartphone boots on EMUI 10.1 UI based on Android OS. 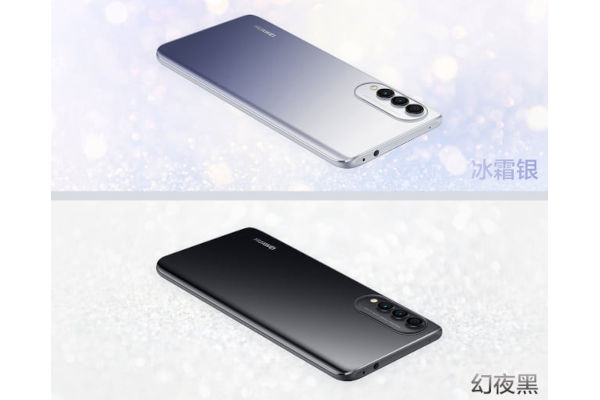 It comes in two colors – Frost Silver and Magic Night Black. It will go up for sale on Huawei’s official website, Vmall, Jingdong, and other shopping portals in China.