Mortal Kombat 11 is a fighting game developed by NetherRealm Studios and published by Warner Bros. Interactive Entertainment. Running on a heavily modified version of Unreal Engine 3, it is the eleventh main installment in the Mortal Kombat series and a sequel to 2015’s Mortal Kombat X. Announced at The Game Awards 2018, the game was released in North America and Europe on April 23, 2019 for Microsoft Windows, Nintendo Switch, PlayStation 4 and Xbox One — with the exception of Europe’s Switch version which was released on May 10, 2019. The game was released on the Stadia on November 19, 2019.

Upon release, the console versions of Mortal Kombat 11 received generally favorable reviews, which praised the gameplay, story, graphics, and improved netcode, but it received criticism for the presence of microtransactions, and over-reliance on grinding. An updated version of the game was announced on May 6, 2020 entitled Mortal Kombat 11: Aftermath. This version includes a story mode expansion, three new characters, new stages, and the return of stage fatalities and the friendship finishing move. The digital version of Aftermath was released for download on May 26, 2020. 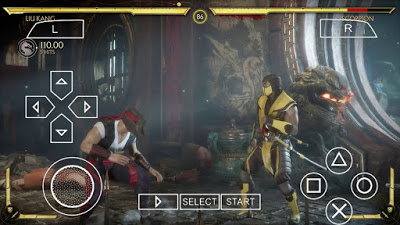