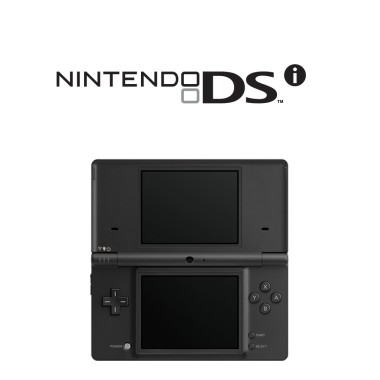 We collected Nintendo DS Emulators available to download on multiple platforms. Each emulator in this list is developed in the maximum quality available only on this site. Emulators are programs that let you emulate the physical hardware on your computer. Download NDS Emulators and play games free without needing the actual device. Please rate emulators that you like using including DeSmuME 0.9.11 (32 bit) and DraStic DS Demo 2.4.0.0a.

Nintendo DS, full name Nintendo Dual Screen – handheld game console successor of the Game Boy Advance / Gameboy Advance SP. Its distinguishing feature – the presence of two screens. Controls are implemented with buttons, touch screen and built-in microphone, the console also supports Wi-Fi in the range of 10-30 meters. It supports stereo sound and it is compatible with GBA games. The console was released in 2004, from January 26, 2006 Nintendo DS Lite became available for purchase, characterized by smaller dimensions and greater brightness screens. In October 2008 it was announced a new model Nintendo DSi, even more thin, equipped with 2 cameras, the SDHC-card slot, 256 MB of internal flash memory and increased to 3.25-inches screen. Unfortunately, the slot for GBA games has been removed, also in DSi was implemented the protection from Homebrew software, including emulators. However, some computer enthusiasts have managed to break the protection and create emulation software.

Nowadays, Nintendo DS is a very popular system to emulate on modern systems, such as PCs, android and iOS devices. Nintendo DS games roms and emulator software are open to public and can be downloaded for free. If you always wanted to play Pokémon series games, Super Mario 64, Mario Kart DS and other games, but don’t have the console, it is time to try them out with the help of emulator.