HMD Global may still be struggle to gain back the old legacy of Nokia in terms of the high-end smartphone market but when it comes to feature phones, it is still a force to reckon with. It still ships millions of units in shipments annually. A recent report by Counterpoint shows that the Finnish company shipped 11 million feature phones in Q1 2021 alone. To further shore up its market share in that segment, HMD has announced two new feature phones – Nokia 110 4G and 105 4G. 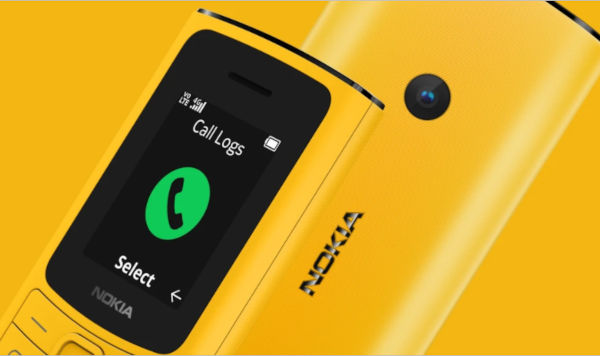 The major highlight of the two phones is the presence of 4G connectivity, a feature which itel included in the recently launched itel Magic 2 4G. The 4G phones may not have Wi-Fi and hotspot tethering features like itel’s Magic 2 4G but they come with support for high-quality HD Voice calls over VoLTE. In an era where many carriers are planning to phase out 2G network, these new Nokia phones guarantee you several years of usage.

The Nokia 110 and 105 were first unveiled in 2019 but only featured 2G connectivity. Apart from the enhanced LTE offering, the models also come with some improvements in their designs. They retain the tiny, compact build inherited from their predecessors but the form factor is different. You get a more symmetrical design with a slight curvature of the top and bottom aspects.

The phone comes with a 1.8-inch display with 120 x 160 pixel resolution. It packs a single rear camera. You also get a 3.5 mm headphone jack, a microSD slot that supports up to 32GB storage expansion and an FM radio. You won’t be needing to plug in a headphone jack to use the FM radio which is cool.  The phones also come with a LED flashlight located at the top edge on both models. 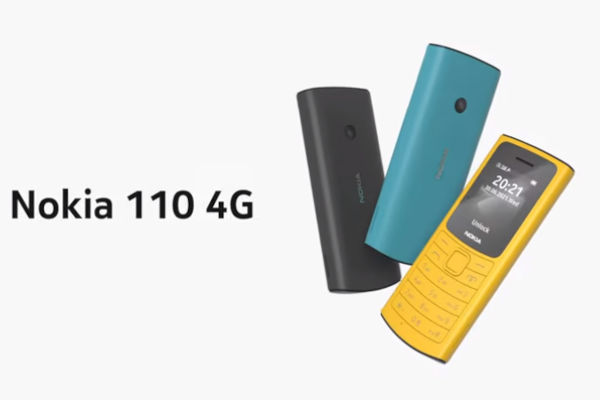 Finally, the phone is powered by a 1,020mAh battery each. The battery will support several days of standby use while for voice calls, it can last up to 5 hours. This can be extended if the phone is used in 3G and when 2G is in use, the battery life can even last up to 16 hours. 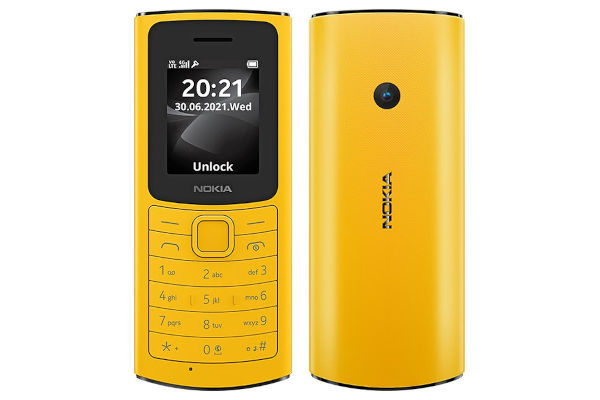 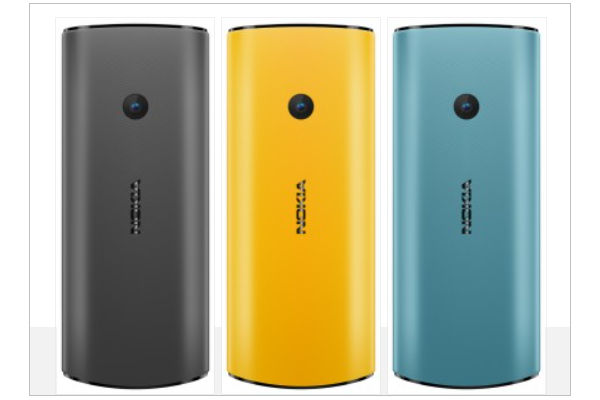 The Nokia 110 4G will be available in Black, Yellow, and Aqua. There is no word yet on the price and availability.