According to CCTV News yesterday, the Ministry of Public Security has uncovered another extremely large “PUBG Mobile: Battle Royale” account robbery. More than 3 million “Chicken” accounts were stolen, with a value of 19 million yuan and 22 people. All the suspects were arrested.

According to the “Net Net 2020” special operation deployment of the Internet Security Bureau of the Ministry of Public Security, the Hanjiang Branch of the Yangzhou City Public Security Bureau of Jiangsu Province accidentally discovered that the netizen Guo Mou had purchased a large number of “PUBG Mobile: Battle Royale” game accounts online in a short period of time, which attracted the attention of the police. . After investigation, the police discovered that this was an organized chain-type account theft gang.

According to the Yangzhou police , the perpetrator Xu planted Trojan horses in the servers of major local Internet cafes by buying through Internet cafe operation and maintenance personnel . Relying on the Trojan horse, the hacking gang obtained a large number of game accounts of players, and then borrowed the hands of the programmer “Wu” to sell the accounts to other people after a series of packaging and sorting for profit. 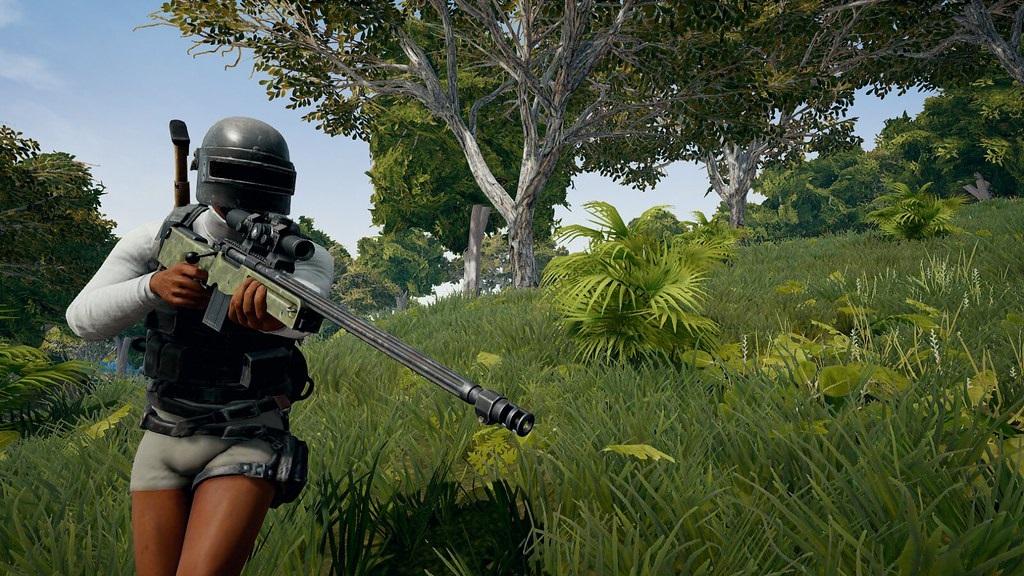 Naijatechnews learned that the criminal gang involved a huge range, including Shanghai, Chongqing, Sichuan, Jilin, Yunnan, Shandong and other places. The gang has 22 people, over 3 million accounts, and the amount involved is 19 million yuan.