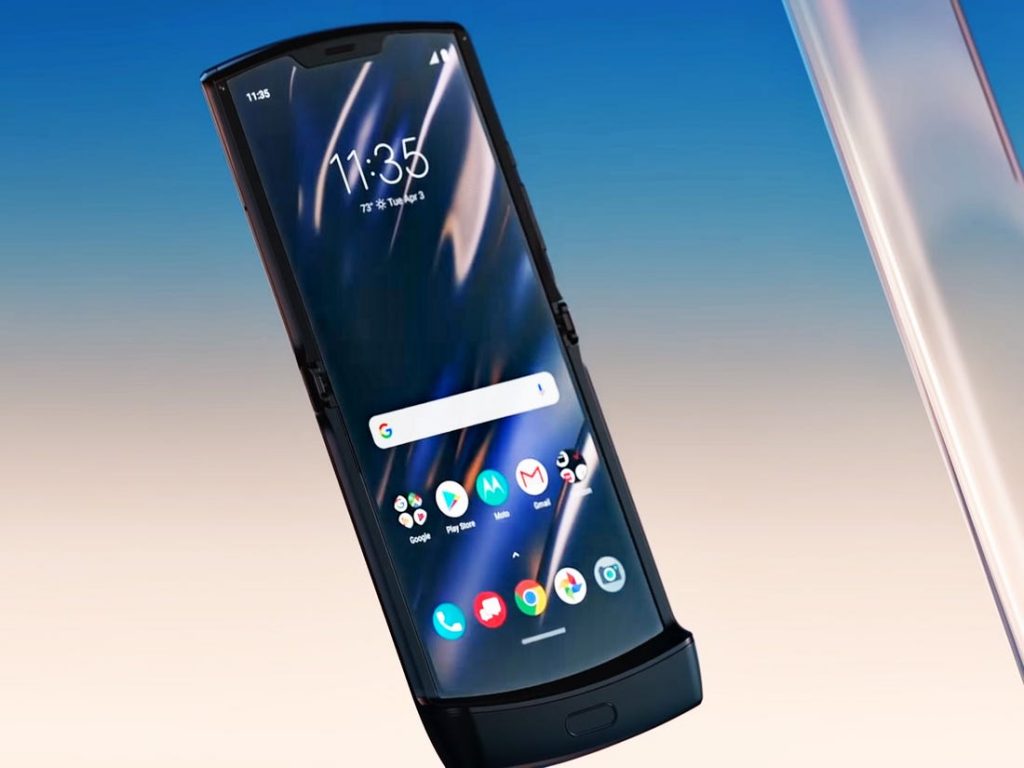 Realme C3 to get a triple Camera

Realme is planning to launch the Realme C3 smartphone in Indonesia. The product page for the Realme C3 has gone live and it reveals a triple camera setup which is surprising since the Realme C3 only sports dual rear cameras in India.

Realme’s Indonesia reveals that the upcoming smartphone will sport a triple camera setup at the back, unlike the version of Realme C3 in India that comes with a dual-camera setup. Apart from the additional camera sensor at the back, the rest of the specifications of the Indonesia-bound Realme C3 look identical to the Indian variant.

The Realme website hints at a MediaTek processor, most likely to be the MediaTek Helio G70 SoC powering the Indian variant. It will come in two variants with the base variant sporting 3GB RAM and 32GB of storage and the higher variant with 4GB RAM and 64GB of storage. They teases a big battery which will most likely be the 5,000mAh battery similar to the Indian version.

Realme has also teased a bigger display on the Indonesian website. It’s expected to sport the same 6.5-inch HD+ display with the 20:9 aspect ratio. The Realme C3 is also expected to run Realme UI on top of Android 10. Do check out our Realme C3 Review to find out more about the smartphone.

The Realme C3 which was launched recently in India was powered by a MediaTek Helio G70 SoC and packs 5,000mAh battery with a starting price of Rs.6,999 for the base variant and Rs. 7,999 for the top-end variant.