Earlier this week, Tecno Mobile announced that it will be unveiling the Tecno Spark 7T in India on June 11. As promised, the company has officially launched the said smartphone in the country earlier today. 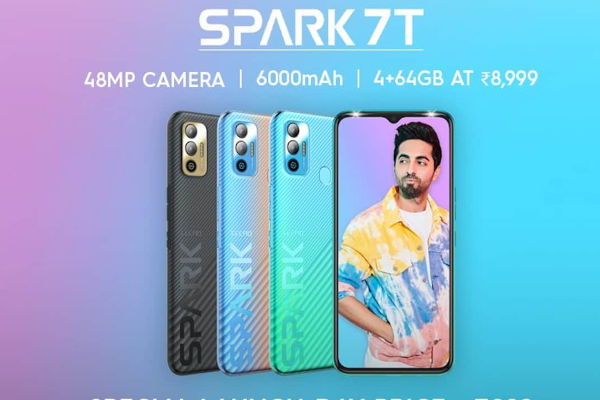 On the front, the handset flaunts a 6.42-inch LCD panel with a resolution of 720 x 1600 pixels (HD+) and a dewdrop notch. Under the hood, it houses a MediaTek Helio G35 SoC coupled with 4GB RAM and 64GB internal storage.

The back of the phone includes a 48MP dual-camera setup, however, there’s no official word on the secondary just like the device’s weight. Anyway, it is confirmed to have an 8MP selfie camera inside the notch.

On the connectivity front, the smartphone supports dual-SIM, 4G, WiFi, Bluetooth, GNSS, MicroUSB port, and 3.5mm headphone jack. It also has a MicroSD card slot and essential sensors like an accelerometer, an ambient light sensor, a proximity sensor, as well as a rear-mounted fingerprint sensor. 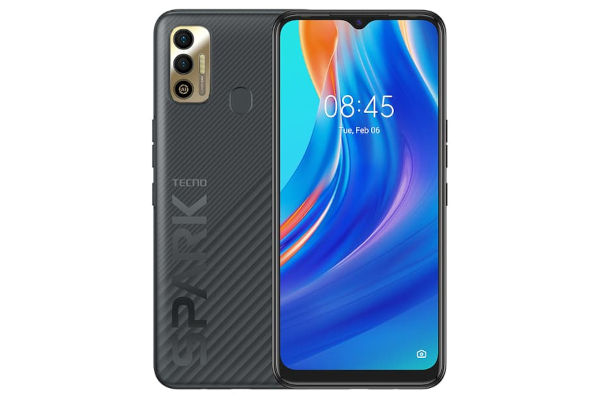 As for software, the phone runs HiOS 7.6 based on Android 11. Last but not least, it is backed by a 6,000mAh battery with support for 10W standard charging. 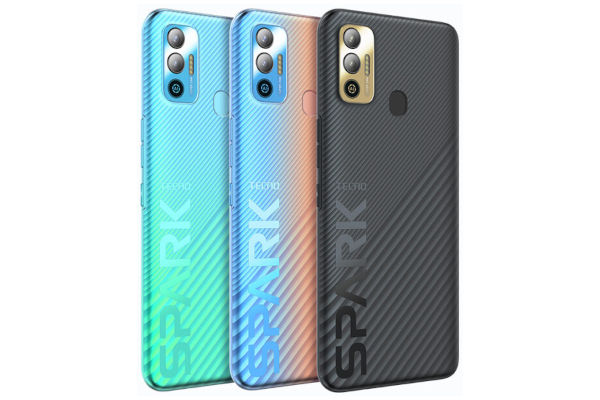