The price of the 2020 iPhone SE starts at US$399 (3,299 yuan from Bank of China), which provides consumers with an opportunity to experience Apple’s mobile operating system without much money, while its performance is comparable The iPhone11 series is not bad either. Now there is news that Apple may make the price of iPhone SE more affordable soon after the iPhone 12 is released. 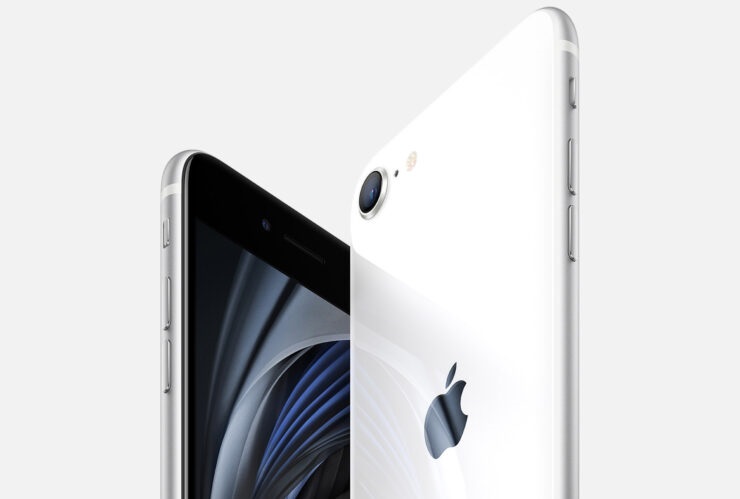 The most activated smartphones on Christmas were iPhone…

How To Turn Off Fake Eye Contact via FaceTime On iPhone…

A tweet released by the whistleblower @Apple Lab showed that shortly after the iPhone 12 was unveiled, Apple will cut the price of the previous generation iPhone or stop production directly. Among them, the new iPhone SE will drop to 349 US dollars (about 2414 yuan), and iPhone XR will fall to 499 US dollars (about 3452 yuan) . In addition, the tweet revealed that the iPhone 12 starts at $699 and the iPhone 12 Pro starts at $999, which is consistent with the news yesterday .

If the news is true, iPhone SE is expected to become the company’s most affordable product and will directly compete with Pixel 4a, which has only a single memory and storage. There have been rumors that the iPhone SE in 2020 may be $100 cheaper in 2021, which means the arrival of a new iPhone SE model.

IT Home understands that the new iPhone SE may adopt the “Plus” code name, because the analyst Ming-Chi Kuo previously stated that the iPhone SE Plus will use a full-screen design, but will not support Face ID, but will use side fingerprints.

At present, we have not been able to confirm the news. There are still uncertainties in the news, and it is not even ruled out that it is a rumor. IT House will continue to pay attention to the incident and report the latest progress in time.