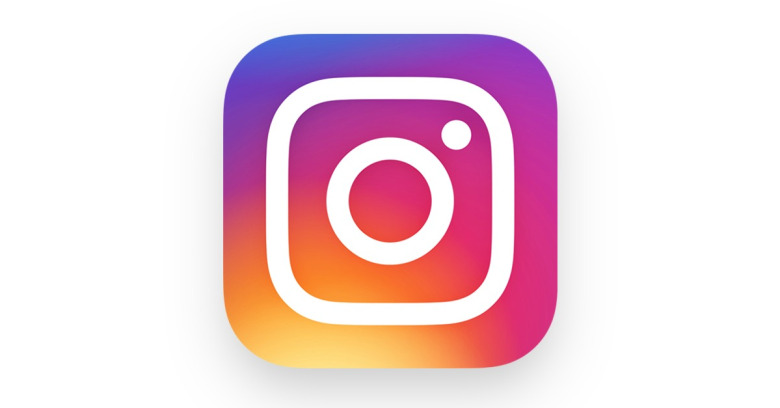 Days after the U.S. government challenged Facebook Inc.’s growing power over social media in a Congressional hearing, the Trump administration handed the company a gift.

Late last week, the president said he planned to shut down Facebook’s most formidable challenger: Chinese-owned video-sharing app TikTok. That threat sparked a panic among users that their digital clubhouse would soon be taken away or sold to Microsoft Corp. — and sent many popular TikTokers racing to move their creative endeavors to Instagram, the rival mobile app owned by Facebook.

But shifting to Instagram is an unsatisfying solution, said Max Beaumont, who built a following on TikTok documenting his journey of self-improvement with videos about diet and skin care.

TikTok has become “fundamentally an escape for a generation right now in isolation, especially, that needs it,” he said. “Just because you can have a massive following on something like TikTok doesn’t necessarily translate over to YouTube or to Instagram or to some of these others.”

Beaumont organized an open letter with signatories who had hundreds of thousands, or millions, of followers, asking Trump to keep TikTok alive.

TikTok has garnered widespread appeal through its lip-syncing and dance videos and a formidable artificial intelligence algorithm that feeds fans an endless stream of more of what they love. It’s also become a lightning rod in rising geopolitical tensions between U.S. and China, which has worsened amid the coronavirus pandemic.

U.S. politicians have expressed concern that TikTok, owned by one of China’s largest tech companies, is amassing data on millions of American users and could be compelled to hand it over to the Chinese government. TikTok has repeatedly denied those accusations, but Trump seems adamant about taking some action against the company nonetheless. The president said Monday that TikTok will have to close in the U.S. by Sept. 15 unless there’s a deal to sell the domestic network to a U.S. company. He also said the U.S. government will have to be paid a “substantial amount of money” as part of any deal.

TikTok’s troubles come just as Facebook is facing several U.S. antitrust probes. Facebook Chief Executive Officer Mark Zuckerberg was questioned, along with his peers at other leading U.S. tech companies who are also under scrutiny, at a Congressional committee hearing last week. At the meeting, Members of the House of Representatives presented documents showing that Facebook purchased Instagram in 2012 primarily to eliminate what was then a rising competitor. Zuckerberg argued that any weakening of U.S. technology companies, such as a breakup on antitrust grounds, would only strengthen China and its influence over the internet and other technology. But U.S. restrictions on TikTok could also prove the reverse.

ByteDance on Sunday said it strictly abides by local laws and that it’s been facing complicated and unimaginable difficulties, including “plagiarism and defamation” from Facebook.

In the past few days, TikTok devotees flooded the app with tributes to the platform akin to mourning the loss of a friend and protests against Trump for what many younger users felt was a personal affront. Videos filled with tears, outrage and anger helped propel the hashtag #savetiktok to more than 800 million views, even after news of a potential deal with Microsoft provided some hope that the app wouldn’t be taken down entirely.

“TikTok gave an entire generation a voice, a platform, and power and that terrifies a lot of people, including President Trump,” said Brooklynn Shrum, 25, who downloaded TikTok earlier this year. “If you’re banning it because of a cyber security risk is one thing, but if you don’t let an American company buy it, that’s pure politics.”

Shrum lives outside of Nashville, Tennessee, and said TikTok provided a safe and welcoming place for people in the LGBTQ community like herself  “to be themselves, without judgement.” It also gave young people a platform for activism, even though some of them can’t vote.

Shrum, who goes by @brooklyn322 on TikTok, posted an online tribute to the app last month and directed her followers to Instragram. “Follow me there in case the app goes down,” she said. “It’s been real.”

Nearly 60% of people under 25, often categorized as Generation Z, are opposed to a TikTok ban, according to a July survey by Morning Consult Brand Intelligence. Across all ages, about a third of Americans have never heard of TikTok, while a third have a favorable impression and a third have an unfavorable view of the app, the survey found.

Users and market experts say part of TikTok’s appeal is its global reach, propelling users to internet stardom by exposing their videos to billions of users around the world. “TikTok has massive appeal not only in the U.S. but in many countries around the world,” said Debra Aho Williamson, a principal analyst at EMarketer. “Carving it up into pieces would put a huge damper on its overall growth.”

Many TikTok users cheered a potential acquisition by Microsoft as a white knight saving their beloved digital hangout. In one video, a user with the handle @charlesthegr8 blew kisses in front of a backdrop of Microsoft co-founder Bill Gates in gratitude for “buying TikTok to stop it from being banned.” He said, “I might have to cop that new #xbox now.”  Another user, who goes by @boxedupentrepreneur, said “Microsoft saves the day.”

With 45 days to craft a deal acceptable to the U.S. government, as well as Microsoft and TikTok, it’s not certain that the transaction will be sealed. Meanwhile, the distraction is giving Facebook the perfect chance to make inroads in short video, where it has struggled. Facebook last month shut down a TikTok copycat called Lasso. Its new attempt, Reels, launched in India just after the government banned TikTok and other Chinese apps there.

Top creators unsure of TikTok’s future aren’t waiting around to see what happens. In addition to funneling followers to Instagram, they’re also migrating to up-and-coming short-video apps like Triller and Byte. “They’re preparing for the worst and this has opened their eyes to other emerging platforms that are gaining traction,” says Brian Mandler, co-founder of marketing company The Network Effect, which works with more than 50 creators. “The conversation has moved on from TikTok to the idea of short video as a format across lots of different apps.”

Why do I need a GetInsta?

Same as asking if you need a followers on your Instagram account. Yes, just incase you want to be famous on Instagram, then Try GetInsta, the best Instagram free followers app to quickly grow your account and promote your brand no stress involes.