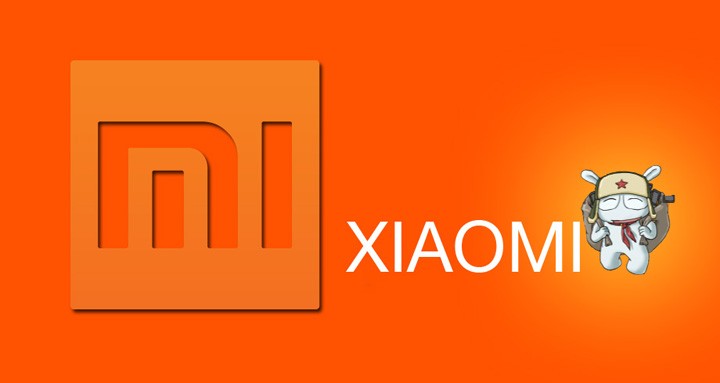 Xiaomi’s latest MIUI 11 software is all ready for the company’s flagship, which allowed XDA member kacskrz to dig up some info on the phones. The Xiaomi Mi 10 Pro will support 66W fast charging (11V at 6A), matching what we saw in a certification back in November.

This phone bears the model number M2001J1C. There’s also the M2001J1E, which may or may not be this year’s Explorer edition. This is usually a version of the Pro with a transparent back and the top memory configuration.

Note that alleged hands-on photos of the phone and its charger have surfaced and the charger is labeled “65W” instead of “66W”.

Anyway, there’s also the M2001J2C – the vanilla Xiaomi Mi 10. That one will not support the new charging standard, leaked specs claim it will go “only” up to 40W. Both phones will feature fast wireless charging to boot, though there’s nothing found in MIUI 11 that confirms that (the rumor is 40W wireless for the Pro, 30W for the vanilla model).

So far, Xiaomi has only officially confirmed that the Mi 10 phones will be powered by a Snapdragon 865 chipset. Unofficially, the rumored spec sheet features a 90Hz screen and 108MP cameras on both (part of a quad camera setup). The big spec leak also came with prices for the Mi 10 and Pro phones.

The phones will be officially unveiled on February 11.