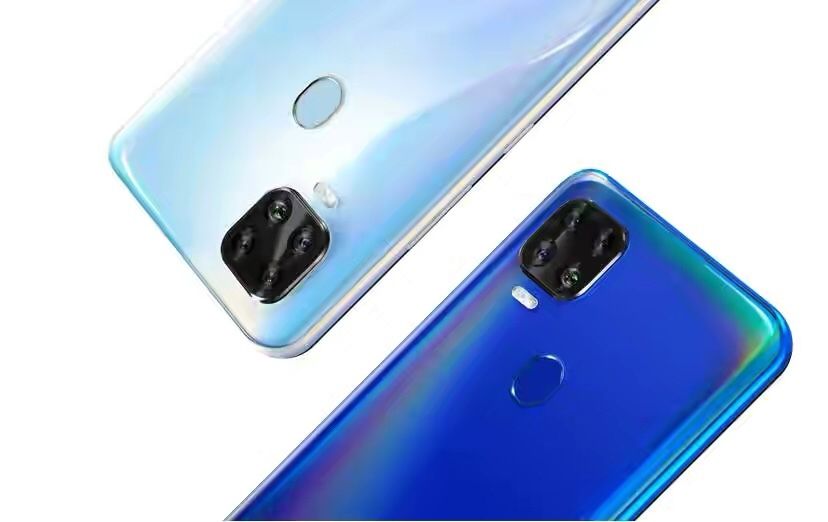 ZTE is set to launch its next smartphone in a few days. The device will be called Axon 11 SE and will be the first handset to support 5G on all four carriers in China. Unlike other brands, ZTE is not teasing the features of its upcoming phone. But thanks to TENAA and now TMall and JD listings, we know most of the specs of this device.

The TMall and JD listings of ZTE Axon 11 SE do not have the renders of the device except for the above low-quality one but they do reveal some of the primary specs of the handset.

According to them, the upcoming 5G phone from ZTE will sport a 6.53-inch FHD+ LCD screen. It will be powered by MediaTek Dimensity 800 SoC paired with 6GB / 8GB RAM and 128GB / 256GB internal storage.

Further, it will feature a quad-camera setup consisting of a 48MP primary sensor, an 8MP ultra-wide shooter, and two 2MP snappers (likely macro and depth). As for selfie, it will come with a single 16MP camera at the front.

As per TENAA listing, the handset will run Android 10 and will be backed by a 4,000 mAh battery. Other features of the ZTE Axon 11 SE includes USB Type-C, 3.5mm headphone jack, and a rear-mounted fingerprint sensor.

The phone will be officially announced on June 1 and as far as pricing is concerned, it is expected to cost under 2,000 Yuan ($280).