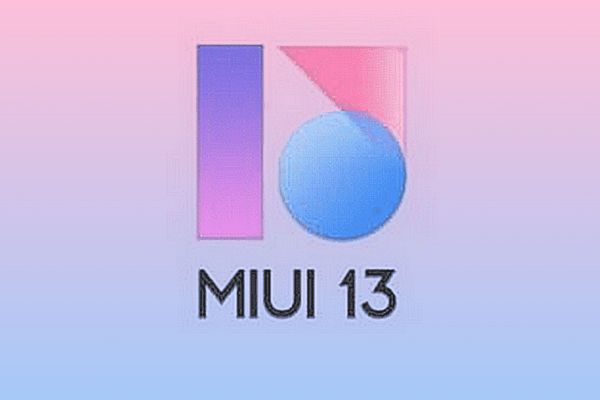 More details about the Xiaomi MIUI 13 launch date have yet again surfaced online, along with a list of devices that will get the latest version of the modified Android ROM. Xiaomi is currently working hard on the MIUI 13.

However, Xiaomi will be jumping in on the bandwagon rather late. Even about two months after Android 12 OS began rolling out, Xiaomi has shown no sign of upgrade. However, that will be changing soon if a piece of fresh information making the rounds online is anything to go by. The aforesaid information comprises the Xiaomi MIUI 13 launch date, as well as a list of eligible smartphones that will be receiving Android 12-based UI in the coming days.

A report from Xiaomiui suggests that the MIUI 13 beta version release date is set for November 27. Likewise, the Chinese tech company will be rolling out the stable version of MIUI 13 during a special event slated to take place on December 16. For the uninitiated, the new MIUI skin is based on Android 12 OS and is reportedly a notable upgrade over the previous generation MIUI 12.5.

Furthermore, it is likely to boast some significant improvements and UI adjustments. In the meantime, a myriad of handsets is set to receive MIUI 13 based on Android 11 OS. 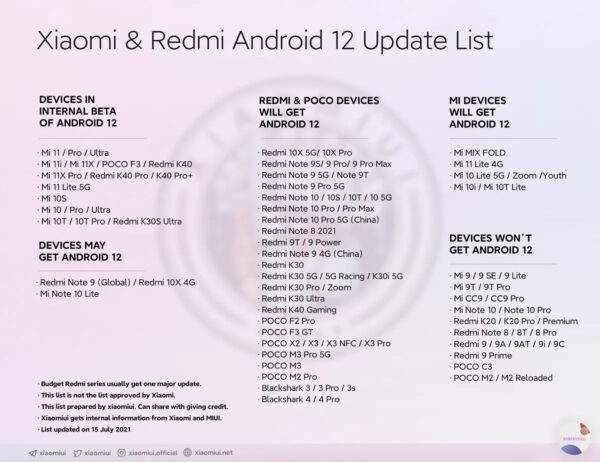 It is worth mentioning here that the impending MIUI 13 launch event is likely to take place in China. Moreover, it will be a rather big one considering that the flagship Xiaomi 12 smartphone could be making its debut at the same event. However, Xiaomi could be gearing up for the launch of several other products since hosting a 4-hour long event just to unveil two products seems unlikely. In other words, we might witness multiple other launches on December 16.

MIUI 13: List of devices that will first get the update